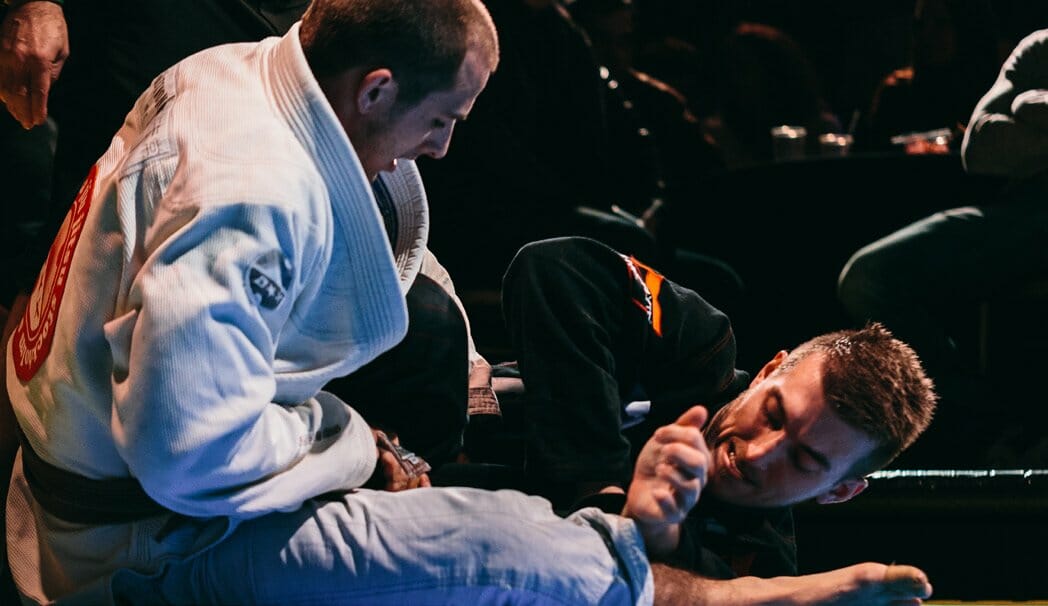 Jiu Jitsu is a rapidly emerging martial art, originating from Brazil and taking the world by storm. Gus Oliveira of Grab and Pull Ltd., a UK company, has been deeply immersed in the sport, contributing from many angles including teaching, training, providing ‘fight-wear’ and more recently developing a tournament series – The Toukon Challenge.

As the series has come together it was clear that there was considerable world-wide interest, and that there was a passionate audience wanting to see the event live. While the sport is popular world-wide, the audience is geographically dispersed all around the globe. Trying to strike global TV distribution deals on a regional country by country basis was premature for the scale of the sport today, and so Gus turned to streaming and online video as a possible option.

He conducted several trials with a variety of pay-per-view events where the production kit was hired in, and while the production was on a limited budget the audience popularity validated that there was scope to produce his own tournament as a series.

However the cost of technology hire, and the complexity of bringing together a number of complex components for each event, and ensuring he had a capable technical team that was not too big, was a significant challenge – particularly where the return on any such investment was still being established.

This meant that it was critical to have a portable, capable production system that could be reliably operated by a single producer and yet could produce a high-quality output that would engage and inform the audience. Immediately impressed by the Streamstar products, Gus engaged with Streamstar and got setup with their Streamstar KIT | HD-SDI system – including the all important replay capability. 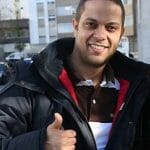 In planning the production he focused on filming just one ‘mat’ – while it could have been possible to spread the budget and make available all the fights albeit with a low-production quality, Gus’ focus was to setup the production around a single central mat, and ensure that by good programming, all the most interesting content was centered on that mat. From that point it became a much more targeted way to focus resource and to produce that one mat really well.

“The STREAMSTAR system was absolutely perfect for this model. It provided four camera inputs and a 5th for score overlay which was input from a second laptop via HDMI”

The Streamstar software was installed on a high end PC that Gus procured for the purpose, with the HD-SDI capture card that offers 4 channels, and an extra HDMI input (for score overlay) via a USB convertor to the USB interface. The Streamstar software installed absolutely straightforwardly. While Gus could have done the setup himself, he was delighted that Streamstar proactively contacted him as the technology arrived, and via a remote desktop link ensured that the software was all correctly installed and calibrated.

“I was delighted that they were so proactive, and their familiarity with their software ensured it was all setup absolutely optimally.”

This left Gus with complete confidence not only in the product, but with the support behind the product – something he had been concerned about with many of the other competing propositions he had reviewed when making his selection.

Once the system was set-up it immediately impressed.

“The system was rock-solid. It performed exactly how a machine should perform in 2014 – no glitches, no hanging, no errors. A powerful computer with powerful software – it just worked.”

With its highly intuitive navigation it was Gus’ statement that:

“Within ten Minutes of having the STREAMSTAR system live, I went from amateur to professional. With a further 5 minutes of training my producer and operator was up and running too.”

In conclusion the system exceeded Gus’ expectations.
Leaving the last word to him:

“STREAMSTAR is the best and most affordable,
portable streaming solution to achieve professional
quality output. It is so intuitive, my 12 year old
daughter ran the production for a while 🙂 “