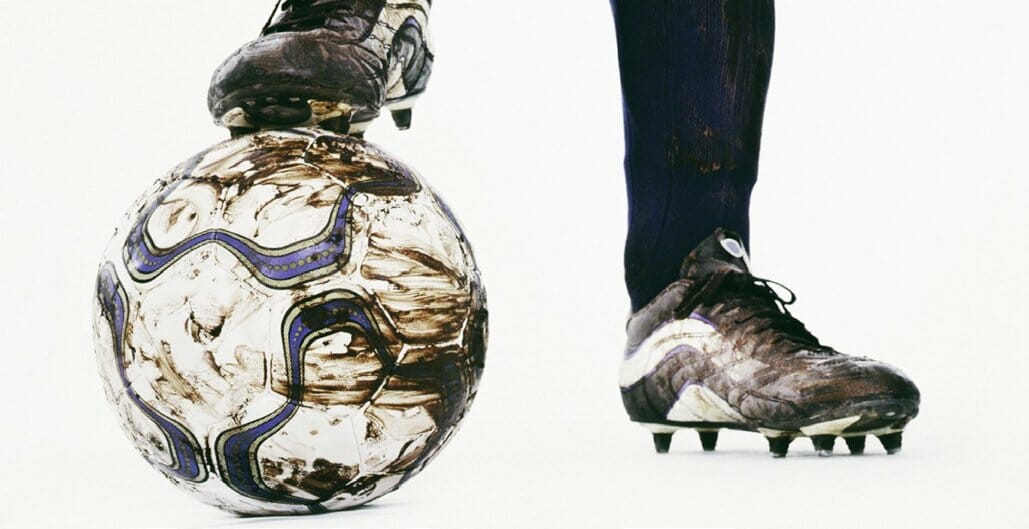 With over 30 matches played every week, and up to 1200 matches a year, Lega Pro is Italy’s third full football division, with a legacy dating back to 1926. Recently, Lega Pro underwent a major reform, with the two previous divisions merging to create Lega Pro Divisione Unica. This new league is composed of 60 teams that are divided into three geographical groups of 20 squads.

Following the recent restructuring, it was vital for broadcasters 3zero2tv, who distribute Lega Pro matches to the nation, to find an efficient and costeffective way to achieve seamless remote production across all territories, continuing to meet the demand of delivering live content to the devoted football supporters. Following research into various options, it was decided that the most efficient model to stream live matches was with STREAMSTAR’s leading streaming solutions, giving its viewers access to an extensive range of regional matches in real-time, on any platform and device.

In recent years, regional Lega Pro matches were rarely broadcast on a national scale, only airing games within certain territories that local TV stations had purchased rights to, such as qualifiers or playoffs. This also stemmed from the fact that implementing remote production across the numerous regions of the country was an expensive assignment due to the traditional forms of outside broadcast technology being difficult to set up and transport. With two of the larger football divisions merging in 2014, and consumers demanding anytime, anywhere content, the call for streaming live matches increased fourfold. It was therefore vital for 3zero2tv to upgrade its existing infrastructure to find a way to supply numerous live streams of matches in every part of the country via desktop, mobile or tablet. It was also essential to implement a remote production solution that would stand the test of time and remain a long-term investment to both the broadcaster and football league. 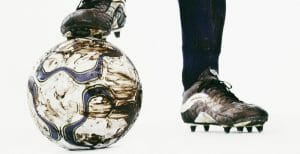 After exploring the various options available from other manufacturers, 3zero2tv appointed STREAMSTAR to design and develop a fully remote multi-camera production enabling the launch of the Lega Pro Channel, dedicated entirely to the football league, and providing viewers with constant live content for the week’s game fixtures. The workflow enables users to easily stream professional multi-camera video productions regardless of the operator’s technical ability. It also features four unique IP Video Stream Inputs, allowing video streams from cameras anywhere across the country to be sent, via the internet, to the WEBCAST system for a professional remote production. With the new live streaming workflow in place, Lega Pro benefits from a consistently high-level of production expertise, utilising STREAMSTAR’s high-end products from its portfolio of innovative technologies, including WEBCAST TOUCH PRO. The professional 23” touch screen multi-camera streaming production switcher includes full HD 1080p streaming, HD-SDI Output and instant media playout. The high performance switcher also has five sets of STREAMSTAR’S WEBCAST Tally and Intercom sets, an integrated communication system connecting the cameramen on any pitch across the country to the WEBCAST operator in the central production facility in Milan for a truly professional remote sports production. As an additional part of the revolutionary new workflow bringing Lega Pro to life, 10 STREAMSTAR WEBCAST CASES are now being used across Italy’s regional football pitches, offering everything a professional remote streaming production requires in one compact and portable package. This briefcase-sized functional solution has additional unique features, including Replays, Slow Motion and comprehensive media playlists, that are currently not found on any other product on the market. This places complete control of the content output into the operator’s hands for instant results, a functionality that could only previously be applied at a later stage from the control room or edit suite. STREAMSTAR’s SCOREPLUS is an additional live graphics and character generator that is included as part of the WEBCAST workflow solution, allowing the operators at Lega Pro to enhance the streamin content by applying real time sports scores, running timers, titles, lower thirds and game info text generation. 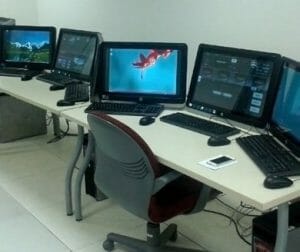 The STREAMSTAR workflow went live in August 2014 at both the 3zero2tv central base in Milan, and across the three regions of the Lega Pro, North, Central and South. The broadcaster now has far greater control and a wider choice of content to stream. Following the implementation, 3zero2tv now sends its operators from match to match to work with STREAMSTAR’s comprehensive touchscreen solutions and deliver real-time league content from the best angles to Italy’s football fans.

“When we were looking for a live streaming solution, no other manufacturer could help us achieve our ideal specification like STREAMSTAR.”

“We’re very happy with our choice – the team visited us a few times in Italy prior to signing the agreement and it was clear from the outset that STREAMSTAR’s products are so much easier to use than any other systems on the market, within 15 minutes anyone can be trained up and using it.”

“Looking at the bigger picture, this was the best long term investment for us due to the competitive price point, and options to upgrade and scale the infrastructure in the future. With STREAMSTAR, we have accomplished everything we set out to do within a constrained timeframe, meeting the demands of both the league and its passionate viewers. With continuous support from the STREAMSTAR team, we’re proud to be producing quality content with the most advanced live production tools on the market,” added Consigli.

Rado Toth, CEO of STREAMSTAR, said: “Our collaboration with Lega Pro is revolutionary with our unique technology allowing for the most professional and highest quality remote streaming, multi-camera video productions, delivered in real-time to millions of fans across Italy. The affiliation with a renowned and respected league like Lega Pro will strengthen our position as the leading provider within the live streaming market, and we look forward to a long and prosperous relationship with the Italian football league.”

We use cookies to ensure that we give you the best experience on our website. If you continue to use this site we will assume that you are happy with it.Ok